The UEFA Europa League round of 32 draw was held at the Nyon, Switzerland on Monday 7 November with top sides getting to know their next opponents in the European club competition.

The tournament’s competition upgraded this season with top teams like Barcelona, Juventus, Manchester United, Sevilla and Roma all competing for a place in the round of 16. 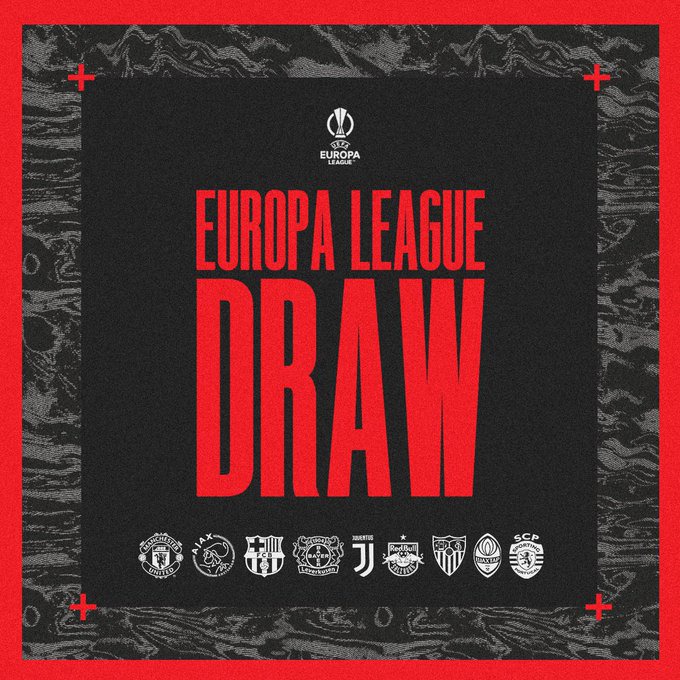 Barcelona gets a tough draw as they will face Premier League side Manchester United in the round of 32 while Sevilla will face PSV.

Here are the teams that qualified for the Round of 32 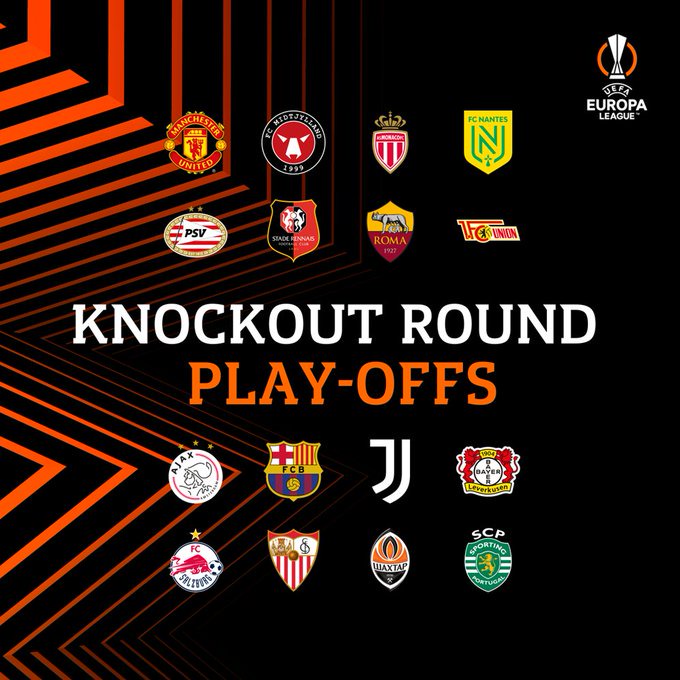 FC Salzburg vs AS Roma

December 6, 2022
Check Out What Argentina Captain, Lionel Messi Wrote On His Pair Of Boots

Check Out What Argentina Captain, Lionel Messi Wrote On His Pair Of Boots

December 6, 2022
Bukayo Saka Used To Dream Of Scoring In A World Cup Now He’s One Of England’s Great Threats For Quarter-final Vs France

December 6, 2022
3 Players Manchester United May Sign To Reinforce The Team At The End Of The World Cup

December 6, 2022
Summary Of All The Matches Played In The 2022 FIFA World Cup Knockout Stage