The 2022 shoppingmode FIFA world cup would commence next Sunday at Qatar and there are many players who would be participating in their final world cup tournament.

Portugal are one of the favourite team to win the title this year, and would be playing a friendly game against Nigerian on November 17th.

This would help them to prepare and test their squad strength ahead of the tournament.

This fixture would take place in Lisbon. 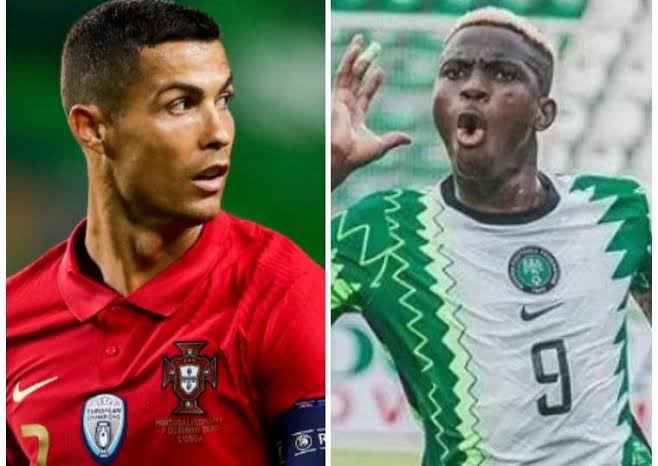 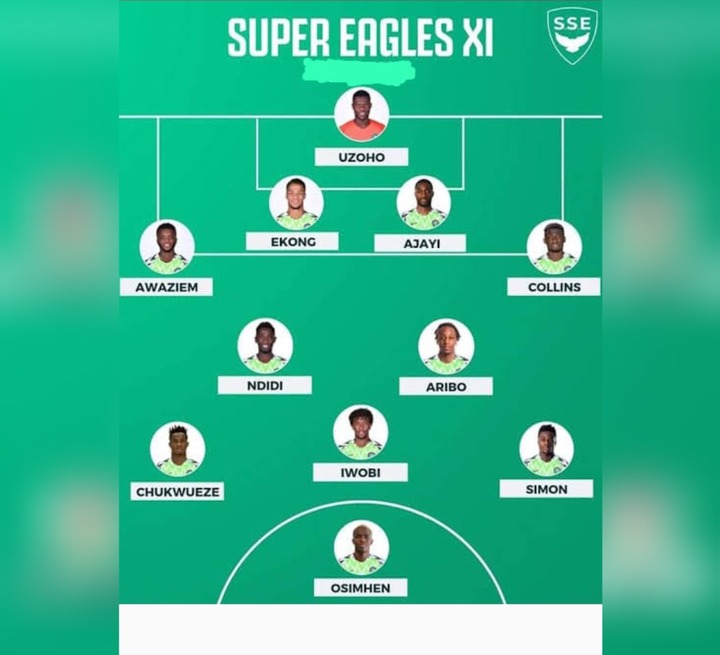 The Starting lineup that could give Nigeria the win against Portugal.

December 6, 2022
Check Out What Argentina Captain, Lionel Messi Wrote On His Pair Of Boots

Check Out What Argentina Captain, Lionel Messi Wrote On His Pair Of Boots

December 6, 2022
Bukayo Saka Used To Dream Of Scoring In A World Cup Now He’s One Of England’s Great Threats For Quarter-final Vs France

December 6, 2022
3 Players Manchester United May Sign To Reinforce The Team At The End Of The World Cup

December 6, 2022
Summary Of All The Matches Played In The 2022 FIFA World Cup Knockout Stage